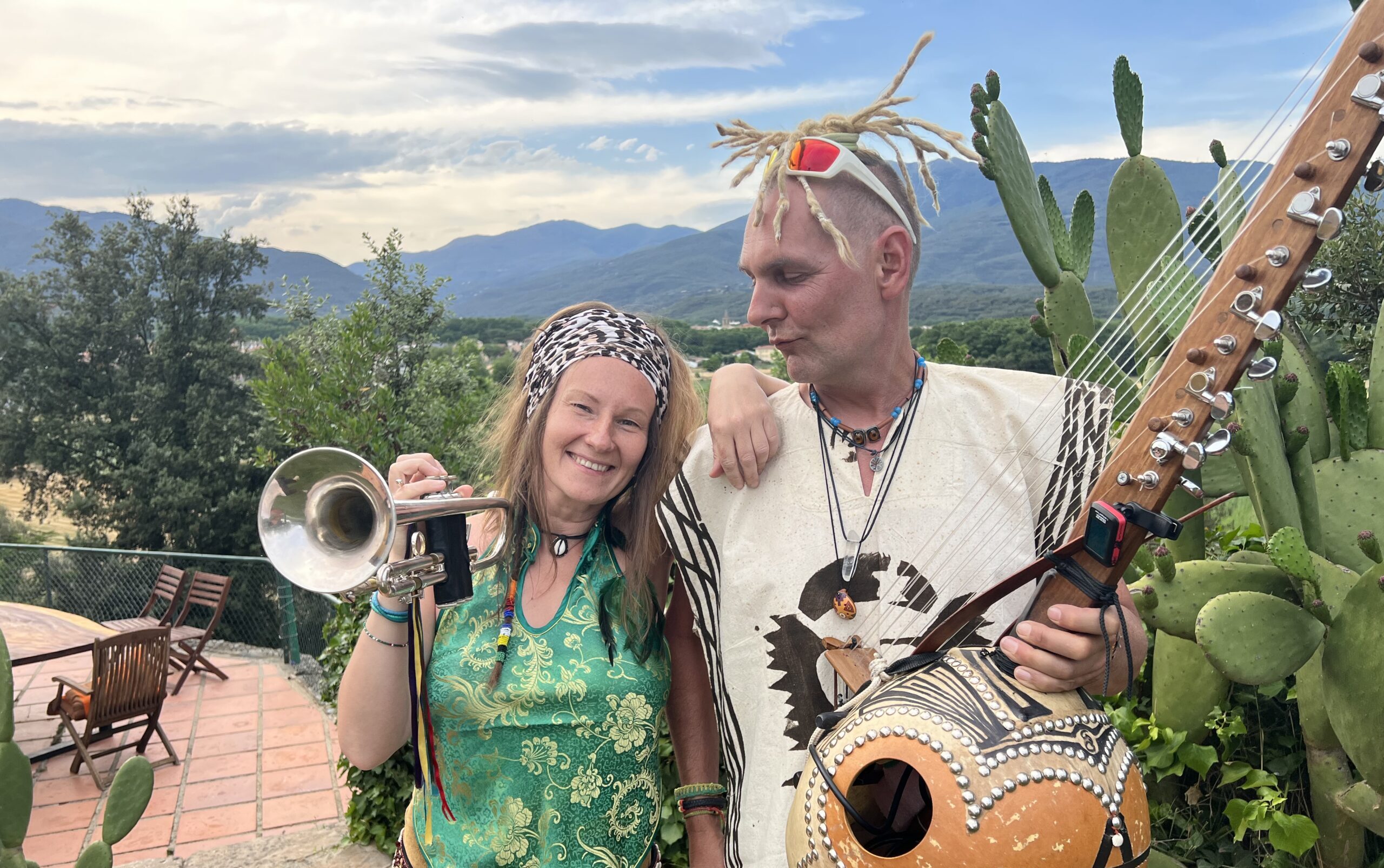 Trumpetist from Poland.
At age 22 she started studying classical trumpet in College of Music in Wrocław, later in the Netherland attended Jazz Workshops with Italian flutist/saxophonist Peter Guidi eager to deepen the skills of improvisation.
In 2011 graduated from the Royal Conservatory of music in Amsterdam as jazz trumpetist.
Ania continued there a study of rhythmical Non-Western techniques and concepts derived from Karnatic (South-Indian) music system.

Through the years she studied with Ruud Breuls (from Metropole Orchestra), Jan Oosthof, Jos Zwannenburg ( karnatic music), attended jazz workshops and lessons with great trumpet players like Ambrose Akinmusire, Terell Stafford, Ingrid Jensen, Marco Tamburini …
After her graduation from conservatory she went to Mexico in 2013 and 2014 where performed with many different music groups, from bigger formations playing Afrobeat to smaller groups and jazz duos. She was active teaching there and also gave a trumpet workshop in Jazz Conservatory in Tuxtla in Chiapas.

” Through being just a helping hand for Adrienne van Melle-Hermans – a pasionate peace activist whose life was taken after a long fight with cancer – I learned how precious are the smallest things in life, all the people we meet in our daily life, how important it is to stay true to our nature and feelings, not be affraid to follow the dreams we have.. All those values I try to express in my music.. I feel lots of grattitude to life and it’s all chances I have been given to grow, develop skills, share the beauty of music with others .. – says Ania

In 2015 Ania became part of Bandgladesh, group that except stage shows, performs audiovisual sets inside a paper balloon.
First starting their musical sessions on the streets of Amsterdam as a trio growing into a quartet with Hassie Dune on N’goni and electronics.
They recorded first album in Basque Country (2016) and perform on festivals, spiritual gatherings, museums, theaters and different venues in Holland and Europe.

Other active projects at the moment where Ania and Hassie play with are:

Projects in the past: